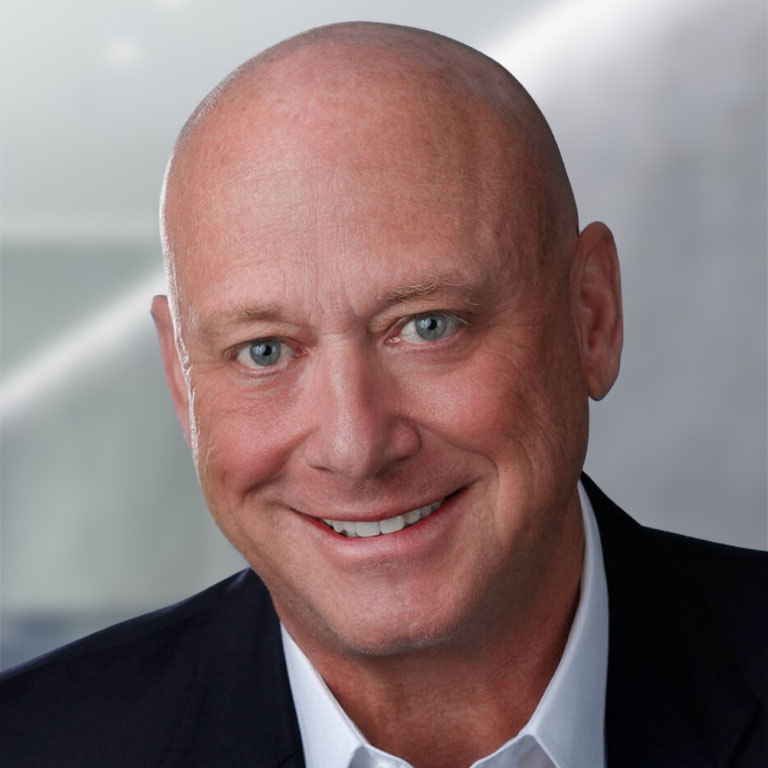 Vesey recently served as President and CEO, Board Member of Pacific Gas and Electric Company. Pacific Gas and Electric Company, a subsidiary of PG&E Corporation (NYSE:PCG), is one of the largest combined natural gas and electric energy companies in the United States. Based in San Francisco, with more than 23,000 employees, the company delivers some of the nation’s cleanest energy to nearly 16 million people in Northern and Central California. PG&E recently upgraded the 10 x 18V50DF, 170 MW Wärtsilä plant at Eureka, California (Humboldt Bay) to allow it to run in island mode to support the Northern California grid which was isolated during recent wild fires in the state.

Before AGL, Vesey served in a number of successively greater leadership roles at energy companies such as AES Corporation, where he was the Chief Operating Officer. AES under his leadership installed three Wärtsilä power plants, one near Amman, Jordon 16 x 18V50DF, 276 MWs (IPP4) and two in Cameroon, Africa, Kirbi I, 13 x 18V50DF, 216 MW and Kirbi II 7 x 18V50SG, 132 MW. Other energy companies are Entergy Corporation and Niagara Mohawk Power Corporation, both where he served as a senior leader. Vesey also spent a number of years as an energy industry consultant and leader at firms that included FTI Consulting and Ernst & Young. He also served as Managing Director and Chief Executive Officer of Melbourne-based CitiPower in Australia. Vesey began his career as a system planning engineer at Consolidated Edison in his native New York.

Vesey holds a Bachelor of Science in mechanical engineering and a Bachelor of Arts in economics both from Union College. He also earned a master’s degree in applied science from New York University.