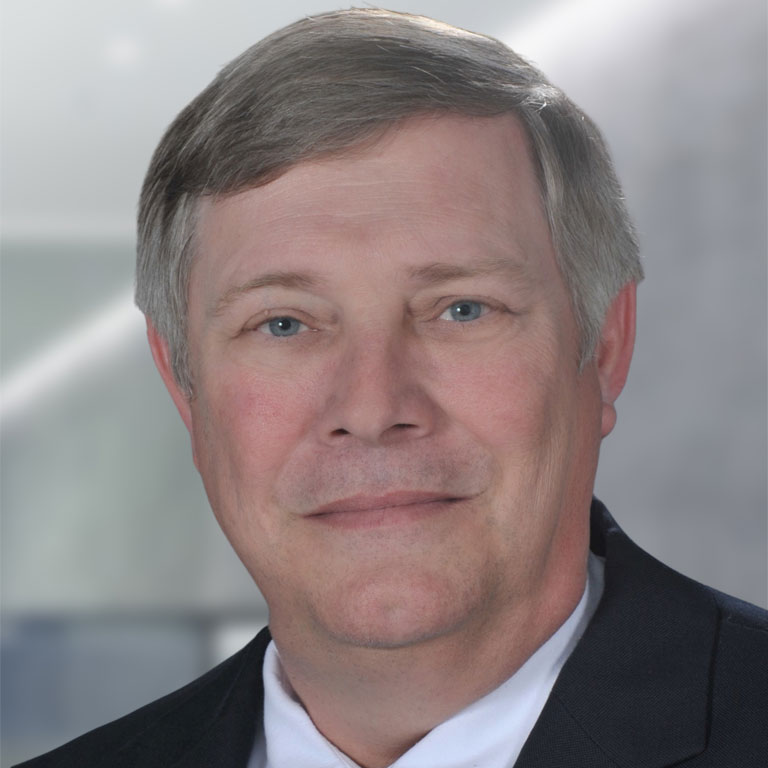 Rob McGarrah is the General Manager for the City of Tallahassee’s Gas and Electric utility. In this role, he provides leadership to 300+ employees who are responsible for all operational aspects of the gas & electric utility. The electric utility serves over 123,000 customers in a 221-square mile service territory and the gas utility serves over 32,500 customers in Leon, Wakulla and Gadsden Counties. Both electric and gas are 4th largest Public Power systems in Florida and the 27th largest in the United States. Mr. McGarrah serves on the Board of Directors for SERC, FRCC, Florida Electric Coordinating Group, Florida Municipal Power Agency, and Florida Municipal Electric Association.

Mr. McGarrah has been with the City since November of 1991. Prior to being named the General Manager in February of 2011, he served as the City’s Manager of Power Production, responsible for the City’s three power plants. Prior to joining the City in 1991, Mr. McGarrah spent 11 years in various engineering and management roles with Mississippi Power Company, a member of the Southern Company. Mr. McGarrah is a graduate of Auburn University with a BS in Mechanical Engineering.

During his tenure with the City, Mr. McGarrah has been responsible for leading four major power supply projects and the refurbishment of the City’s primary wastewater treatment facility. These projects, totaling over $600 million in cost, have resulted in the City having one of the most fuel efficient and environmentally friendly electric utility and one of the state’s most environmentally advanced wastewater treatment facilities. During his tenure as General Manager, the City’s electric utility has received the American Public Power Association’s Scattergood Award, the American Public Gas Association System Achievement award and twice received APPA’s Energy Innovator Awards.

Rob is married to his wife Crystal, and they have two adult children and one grandchild. 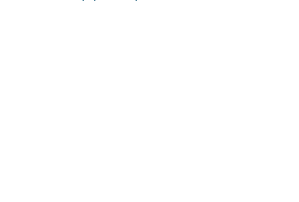